Can these Avalanche developments help keep the approaching bears at bay 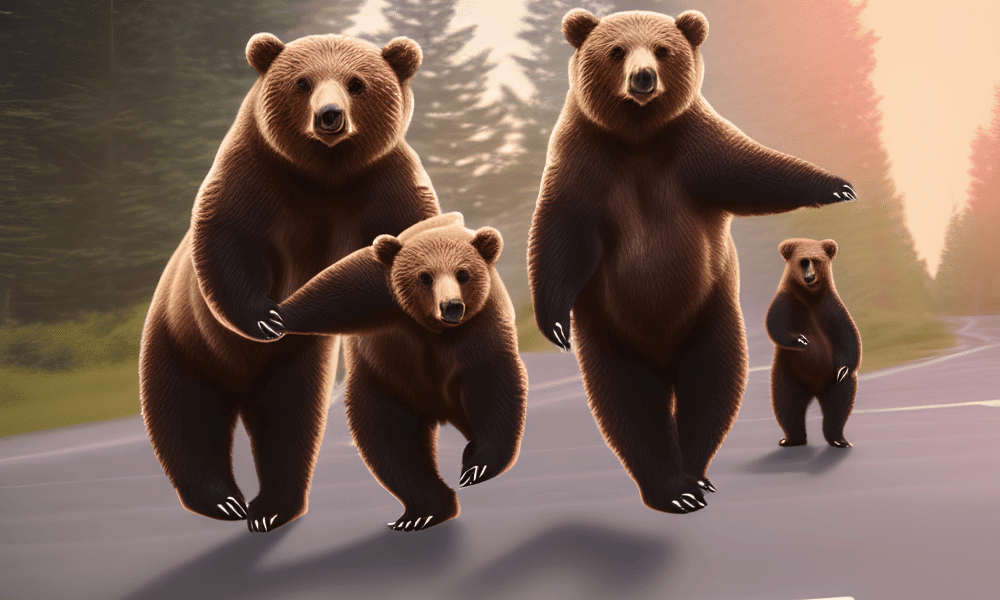 Avalanche, on 9 November, revealed that the first Avalanche [AVAX] bounty to create analytics for Dune Analytics was completed successfully.

The first #Avalanche bounty to create analytics for @DuneAnalytics is completed!

Check out all of the open bounties on @deworkxyz: https://t.co/Ck00NaAOgN

In addition to the aforementioned development, Avalanche did have some other news as well. The Avalanche Foundation was also providing incentives worth $4 million in AVAX tokens for the decentralized trading platform GMX. Avalanche Rush, which happens to be a $180 million liquidity incentive program, was the source of the incentives.

We’re thankful to be a part of #AvalancheRush. Let’s bring trading on @avalancheavax to the next level, together.https://t.co/ZILUC8tsWb

Though these developments looked pretty promising for AVAX, last week didn’t favor AVAX in terms of its price action. The AVAX token registered over 16% negative weekly gains. At press time, AVAX was trading at $14.97 with a market capitalization of $4,486,370,761.

However, was the AVAX downfall an outcome of the current bearish market or was there a bigger picture to be looked out for?

Investors might have concerns with AVAX’s recent price action, but a look at the token’s on-chain metrics painted a different picture. This was because some metrics played in favor of AVAX.

AVAX’s development activity witnessed a surge recently, which was a good sign because it represents developers’ efforts towards the network. AVAX’s also remained quite popular in the crypto community, as its social dominance spiked on 7 November.

AVAXDaily, a popular Twitter handle that posts about developments in the Avalanche network, also posted an informative tweet. The tweet revealed the Avalanche NFT collectibles ranking by volume sales in the last seven days.

LunarCrush’s data also revealed that AVAX’s volatility was considerably high. Taking into account the recent negative performance of AVAX, the hike in volatility might indicate a further downtrend.

The bears are here

AVAX’s daily chart suggested that the bears were gearing up, as most of the market indicators revealed that AVAX’s price might get further down in the days to come. For instance, the Exponential Moving Average (EMA) Ribbon displayed a bearish crossover.

Not only this, but the Money Flow Index (MFI) also registered a downtick and was headed below the neutral mark. This could be considered as a negative signal. The Chaikin Money Flow (CMF) also followed a similar path and went down substantially. The Bollinger Bands (BB) suggested that AVAX’s price was in a high volatility zone, further increasing the chances of a price plummet.