Can Ethereum And Dogecoin Survive A Global Recession? 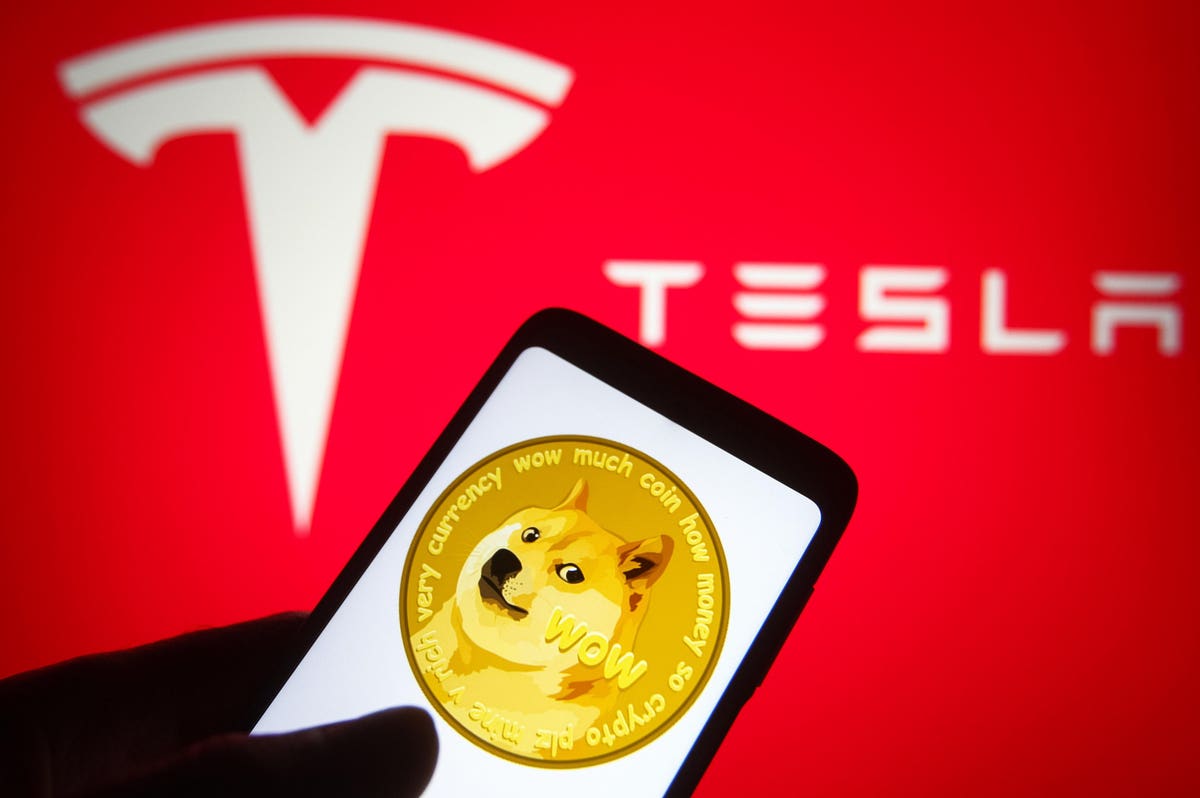 The threat of a recession is constantly looming at the moment. We’ve seen two consecutive quarters of negative growth, inflation remains sky high and against this backdrop the crypto sector has taken an absolute beating so far in 2022.

Even the biggest crypto of all, bitcoin, is down over 50% since the start of the year. When the largest and oldest coin in existence experiences that much volatility, it makes holders nervous.

For those that hold smaller coins or tokens, even those high on the market cap list like ethereum and dogecoin, those nerves go up another level again. And with good reason.

The history of crypto is littered with big names that have gone bust. Projects like Terra Luna, BitConnect and OneCoin left investors holding next to nothing, with some losing millions.

Given the rocky road we’re on across the wider economy, some investors may be asking themselves which project is next. More importantly, they’ll be wondering if it’s one they hold in their wallet.

Aside from all of this general market volatility, ethereum and dogecoin in particular have been hitting the headlines in recent times, but for quite different reasons. So what’s been happening with these two, and what are their chances of surviving the (potential) upcoming recession?

DogeCoin and the Cyberwhistle

Dogecoin seems to be the meme that never dies. This week it’s in the news again due to, surprise, surprise, a tweet from Elon Musk.

It’s not a new car. It’s not a new rocket. It’s not even a new humanoid robot. It’s a whistle. Sure, it has a modern and sleek design that resembles the Cybertruck, but nonetheless, it’s a $60 whistle.

Always one to get into the headlines, Musk announced that the Cyberwhistle could only be purchased using the meme coin. The unusual pricing strategy didn’t deter would be whistlers, because it sold out almost instantly.

It’s been a crazy few years for doge, but it has shown remarkable staying power for a coin that was created as a joke. Despite it being created in 2013, it didn’t hit mainstream awareness until the 2021 short squeeze mania.

Since then, it’s come back down to earth in a big way and currently hovers around the $0.06 mark.

Now that the rollercoaster ride appears to have settled, will dogecoin survive a recession? No one knows for sure, but dogecoin has a couple of major points in its favor. First off, the community that supports it is a devoted one.

The grass roots support for maintaining Dogecoin and advocating for its adoption is significant. The Dogecoin subreddit has over 2 million subscribers, and the presence of doge boosters across social media platforms like YouTube and Twitter is almost unmatched.

Having a devoted base of support provides a lot more buyers when prices start to soften, which in itself can help keep the price at a certain level.

The second card that doge has up its sleeve is simply its longevity. That might seem strange to say, but it’s managed to weather multiple crypto winters and some of the most extreme volatility seen in the crypto world.

No one can say for sure whether dogecoin will survive a recession, but so far it’s proven to be a remarkably resilient pup.

Etherum is also in the news this week, but for something a bit more serious than the Cyberwhistle.

For some time now, ‘the merge’ has been touted as one of the biggest innovations in the history of crypto. In essence, it involves the world’s second largest cryptocurrency moving from ‘proof of work’ to ‘proof of stake’.

Since its inception Ethereum has run on a proof of work system. This is the traditional form of cryptography that powers many blockchains, including the one used by Bitcoin. This system allows miners to compete to verify transactions on the blockchain, with the winners rewarded with a set amount of the currency in question.

This type of cryptography uses a lot of processing power due to the fact that complex mathematical problems are used as the method of competition. These require specialist computers that draw a huge amount of energy.

The problem with proof-of-work is that while it is very secure, it’s not very fast and therefore not very scalable. Anyone who spends any time in the crypto world will know that the fees for ethereum and other tokens that use the Ethereum blockchain have been massive in recent times.

This has been particularly important given that the majority of NFTs and DeFi protocols utilize the Ethereum network as well.

The change to proof of stake aims to solve this problem.

What is Proof of Stake?

The validation of the transactions on the network still happens using the same method of consensus. This decentralization is a key pillar of crypto, meaning that no single person or organization acts as the middleman to approve or deny a transaction.

This is based on both the amount a validator has staked, as well as the length of time they’ve been staking for. It means that the network rewards those who hold the most currency for the longest, which in theory strengthens the network over time by ensuring participants are committed to its longevity and security.

Since late 2020, Ethereum developers have been running the two processes side by side. As of today, these have now been merged into one, and going forward the Ethereum network will rely on proof of stake exclusively.

Will Ethereum Survive a Recession?

As you can see, there has been a lot going on behind the scenes at Ethereum, and much of the world of cryptocurrency runs on its technology. This puts them in a unique position. Not only are Ethereum developers and holders invested in their survival, but so is much of the rest of the crypto world.

They’re like the well connected friend who gets their friends into parties and on VIP lists. They know that if Ethereum goes down, the party stops for everyone.

With this in mind, it has a very good chance of lasting the distance. It was also created in 2013, which means it too has already survived through crypto winters and times of economic turmoil.

Nothing in investing, and particularly crypto investing, is guaranteed, but Ethereum has a better chance than most of being around for the long haul.

What is the best way to invest in crypto?

As with any form of investment, trying to pick and choose individual holdings can end in disaster. Betting on an entire sector or industry is one thing, but there are just too many variables and unexpected events that can derail an individual company or cryptocurrency.

That’s why one of the golden rules of investing is diversification.

By spreading your investment across many different individual investments, you reduce the risk of losing money long term, while also holding on to the potential for big gains if things go well.

That can be tricky to do with crypto, which is why we created the Crypto Kit. This Kit utilizes investments via trusts and funds to gain access to a selection of large cap crypto projects. It includes the big boys Bitcoin and Ethereum as well as a number of other altcoins that can include projects like Cardano, Solana and Chainlink.

These positions change based on the underlying investment within the trusts and funds, which means you gain exposure to expert crypto knowledge, even if you’re not an expert yourself.

Assessing Dogecoin’s potential to rebound from its defending zone