Can Dogeliens Token reach the great heights of Apecoin & Litecoin? 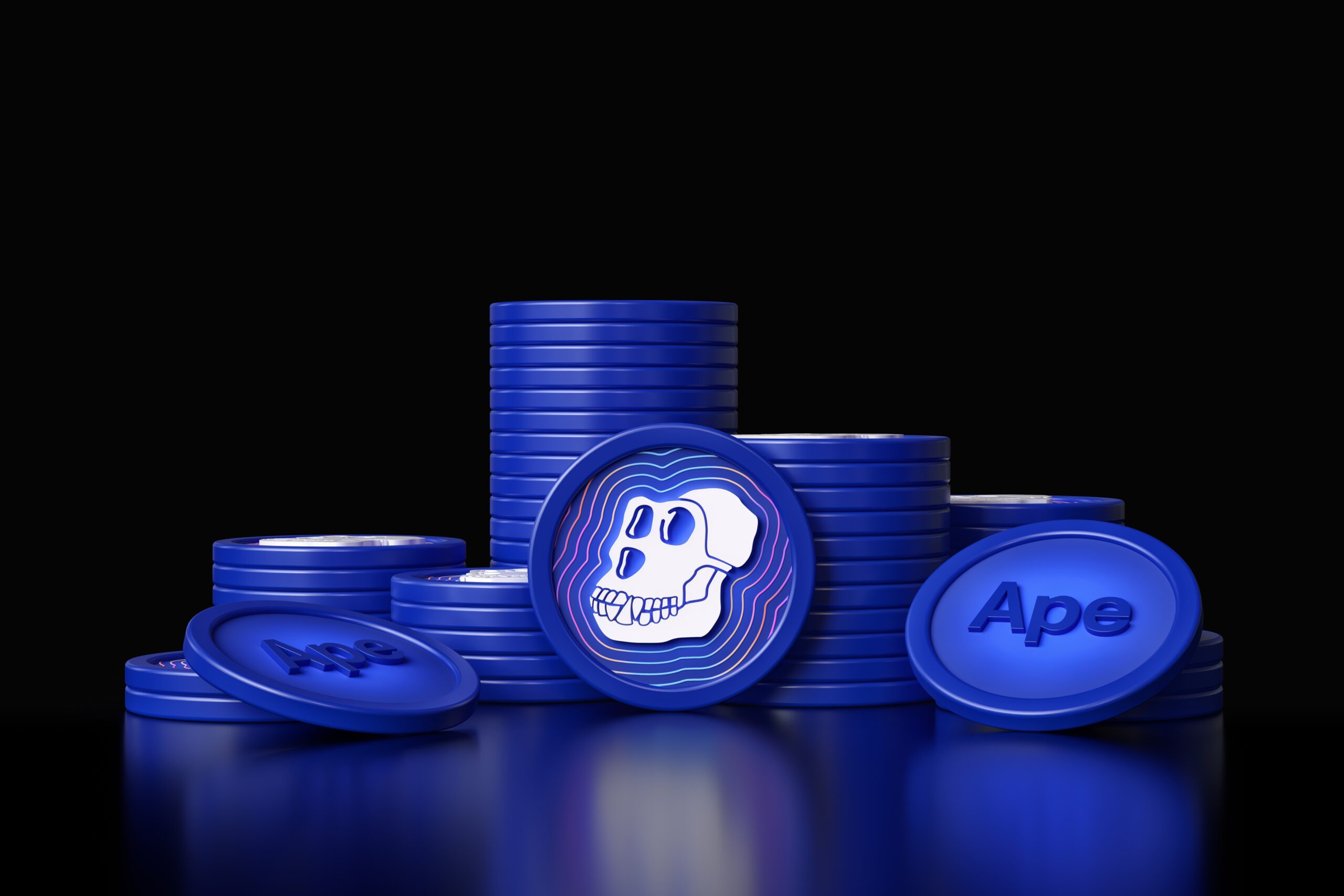 There are a few technological advancements that changed the world forever. One of those is the invention of cryptocurrency. If you had told us 20 years ago that there will be a virtual currency that can be used digitally to make transactions, we probably wouldn’t have believed you. Now however, the use of cryptocurrency doesn’t so much as garner a wide eye. The crypto journey began with one soldier – Bitcoin. But thanks to the genius minds, that family has grown into more than 12,000 members now. One of those members might be the new contender for the top meme coin – Dogeliens Token (DOGET).

What is Dogeliens Token (DOGET)?

The world of meme coins is competitive, with new coins trying to get their footing every day. And in that fierce environment, Dogeliens Token is gaining popularity in the meme coin community, thanks to its possible seamless peer-to-peer transactions. The decentralized finance will allow all the users of Dogeliens Token to make their transactions smoother, more secure, and anonymous. And not just that, Dogeliens Token plans on providing both the sellers and buyers with lower fees as compared to their competitors without having to go through any third parties or agents. Isn’t that dog-tastic?

One of the things that make Dogeliens token stand out is that they aim to release a free-for-all educational portal that will help anyone learn basic reading and writing skills. People can also learn the basics of mathematics and geography on this online educational portal. Not just that, the team also plans on making the world a better place by providing education to the less-privileged part of the world by adding a charity wallet.

3% of all the transactions made in the Dogeliens ecosystem will be provided to a charity organization of the community’s choosing. Another thing that this token plans on providing are the P2E game on the planet Puptopia, where users can battle other Dogeliens either individually or as a team. The Pup-Litter(squad) mode will allow the users to team up with three of their dog buddies and battle it out. Other features of the game include Walkies time, Dogeliens world, and the Battlezone.

What is ApeCoin (APE)?

The ApeCoin was released in the March of 2022 and is affiliated with the Bored Ape Yacht Club (BYAC), which is known to be one of the most popular NFT collections. This cryptocurrency promises its users to bring them a coin of choice for a new metaverse ecosystem. It is a utility and governance token of the APE ecosystem. The metaverse will be built by the creators of BYAC, Yuga Labs. ApeCoin can be used for multiple purposes, including gaming, entertainment art, and events. APE is an ERC-20 token that is built on as well as controlled by the community.

Everyone knows that Bitcoin is the very first cryptocurrency to be introduced to the world, but do you know who holds second place? Yes, it’s Litecoin. The main purpose for the launch of the Litecoin token was to improve some of the perceived shortcomings of the Bitcoin token, like mining monopolies and slow processing speed of transactions. The developers of Litecoin developed Scrypt (a new hashing algorithm) that sped up the token’s transactions. This made it more popular with the merchants as they don’t have to wait too long for their payments to get processed. It also provides low-cost and secure payments to all its users. Litecoin, like Bitcoin, is an open-source project that uses proof of work to verify transactions.