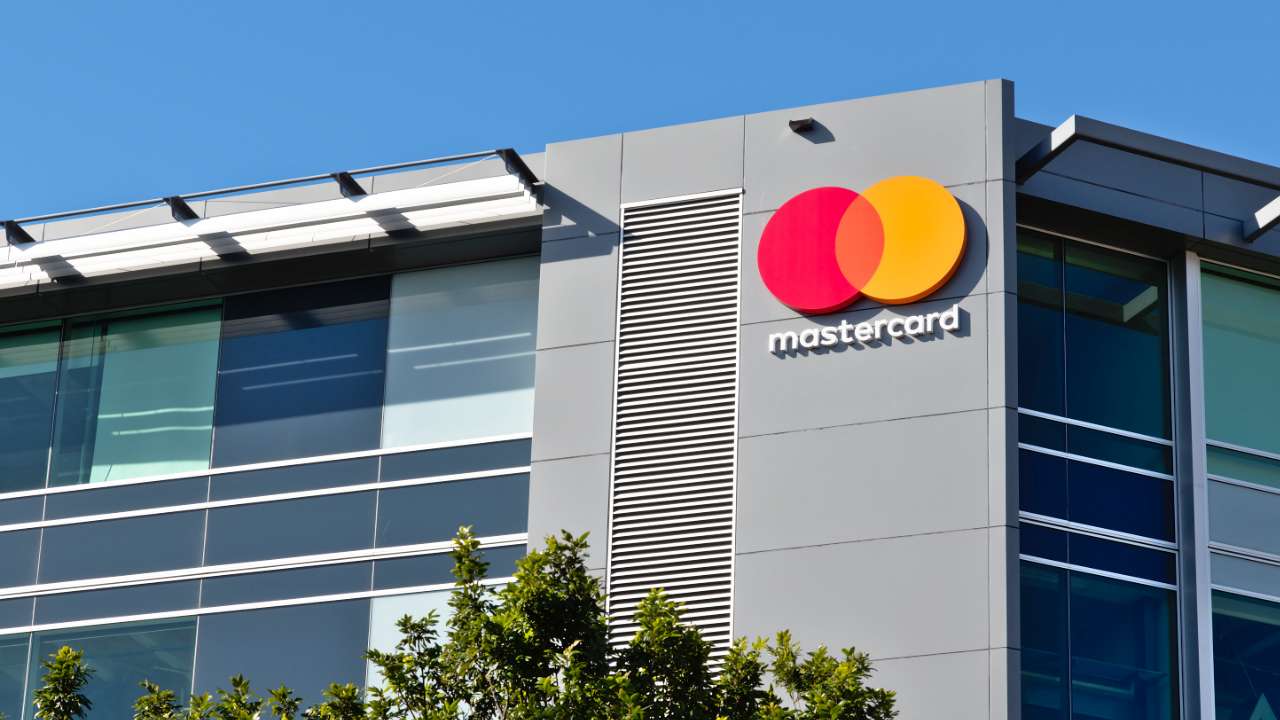 Leading payment network processor Mastercard is diving into the Web3 industry with a new innovative program targeted at empowering artists. To help execute its plan, and bring its vision to fruition, Mastercard is tapping Polygon blockchain for support.

The program, dubbed the Mastercard Artist Accelerator is specifically created to launch up-and-coming study into the limelight. Built on the polygon blockchain, the program will use Web3 and Blockchain to help artists with brand building.

According to a recent blogpost on Polygon’s official website, the photon is set to kickstart in Spring, this year. It will usher in five artists, spanning from DJs, to musicians and music producers, and arm them with tools and skill sets necessary to pivot into the digital economy.

“The artists will gain exclusive access to special events, music releases and more. A first-of-its-kind curriculum will teach the artists how to build (and own) their brand through Web3 experiences like minting NFTs, representing themselves in virtual worlds and establishing an engaged community.” Polygon revealed in the blogpost.

Fans of artists will also be given access to join the past form and learn with artists. Ryan Watts, the CEO of Polygon Studios spoke on the impact that Web3 could have in the careers of artists.

“Web3 has the potential to empower a new type of artist that can grow a fanbase, make a living, and introduce novel mediums for self-expression and connection on their own terms,” said Ryan Wyatt.

Polygon’s involvement with Mastercard certainly gives the blockchain a lot of good publicity. It further strengthens recent statements from Ryan Watts, who branded Polygon studios a funnel for consumer brands looking to make a leap into the Web3 market.

“We’ve built this great funnel for partners to come through and make the onboarding to Polygon really seamless.” Watts added.

Polygon has been making rounds in the NFT community after two major NFT projects on Solana’s NFT marketplace branched out to the Polygon network.

Digital art collections DeGods and Yoots, both built by DeLabs, revealed in December last year that both would be moving from Solana to Polygon in the first quarter of 2023.

Disclosing more details behind its decision, the project’s leader Rohun Vora, known on twitter as @frankdegods, noted that Polygon wired it $3 million to migrate.

Here is a screenshot of our latest @y00tsNFT Discord announcement. pic.twitter.com/qWxjBsexv6

The payment is expected to fund the growth of DeLabs team, while also assisting it to launch larger projects and dominate the market.