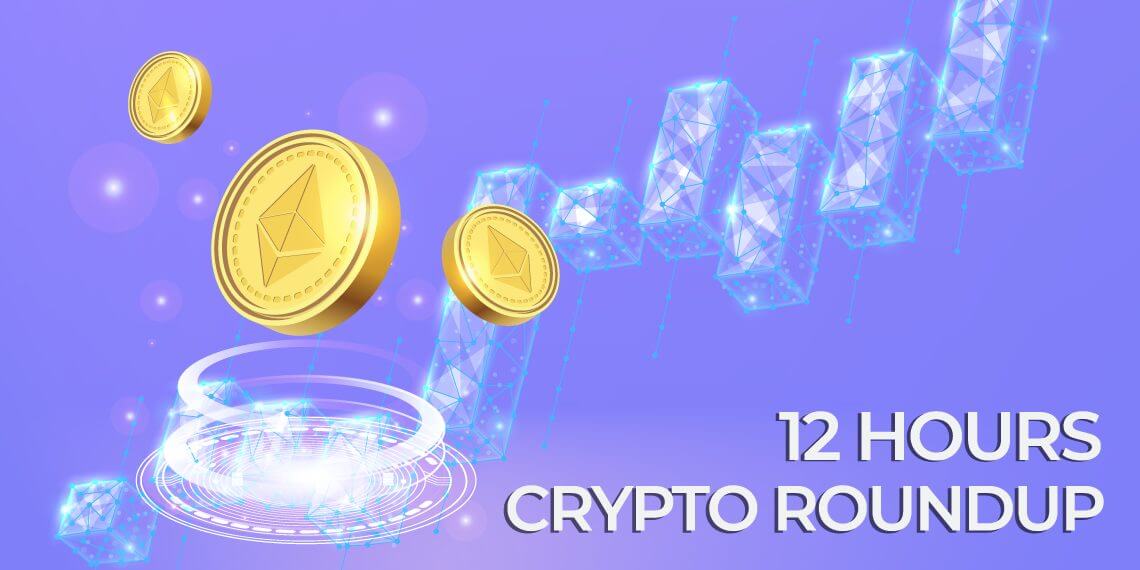 The global crypto market has seen a significant change due to incoming gains. The influx of capital has strengthened Bitcoin, Ethereum, and others. The emaciated market had faced losses but it has continued to show resistance to further decline. The downward pull had increased due to the collapse of the FTX exchange. The following days proved hard for the overall market, but the current scenario tells of an improving market. The market would need a continuous influx of capital to maintain its momentum.

Polkadot has incentivized its community to fight scams. Polkadot’s protocol has come to connect different blockchains and it has dedicated a special team to counter scams. The centralized anti-scam team will campaign against scammers in the ecosystem. Polkadot announced its plans on 24 November that it will start actively campaigning against scammers. Though Polkadot hasn’t been there long in the market, various fake websites have tried to impersonate it.

Fake allocation tokens or giveaways have been made to attract users to fake websites. The Web3 foundation legal department has made attempts to address this issue with takedown requests of scam websites. Yet the situation needs attention and it can be addressed with the help of PhishFort, an anti-scam company specializing in the crypto industry. Furthermore, Allure Security has also joined hands to fight scams.

Here is a brief overview of the current market situation analyzing the performance of Bitcoin, Ethereum, and others.

Bitcoin is back on track despite the weekly losses of a significant value. There is a broader caution in the market amid FTX contagion as it continues without much difference. The investors have remained wary of losses and have moved with caution to benefit from the incoming gains.

The recent changes for Bitcoin show an optimistic scenario. The latest data shows that it has added 0.85% over the last 24 hours. The weekly performance of Bitcoin shows an addition of 0.20%.

Belgium’s government has made a statement regarding Bitcoin and Ethereum. According to the official statement, the Belgian authorities don’t see these two as securities. The position of several digital assets will be clear with the government’s take on this issue.

The value of Avalanche has also seen a revival amidst the growing market. The latest data shows that it has added 3.75% over the last 24 hours. The seven-day performance of this coin shows an addition of 3.00%. The price value of AVAX is currently in the $13.16 range.

The global crypto market has witnessed a positive change in performance. The increase in the value of Bitcoin, Ethereum, and others shows a revival of value. As the market seems to be recovering from the impacts of the FTX collapse, there is hope for investors. They have continued to pour their capital into this market, which has helped the global market cap value reach $842.56 billion.

The Sandbox And Avalanche Losing Steam? Take A Look At … – The Coin Republic

Avalanche (AVAX) price is up, but do fundamentals support the rally? – Cointelegraph

Big Eyes Coin: Why It's As Unique As Shiba Inu And Avalanche – BeInCrypto