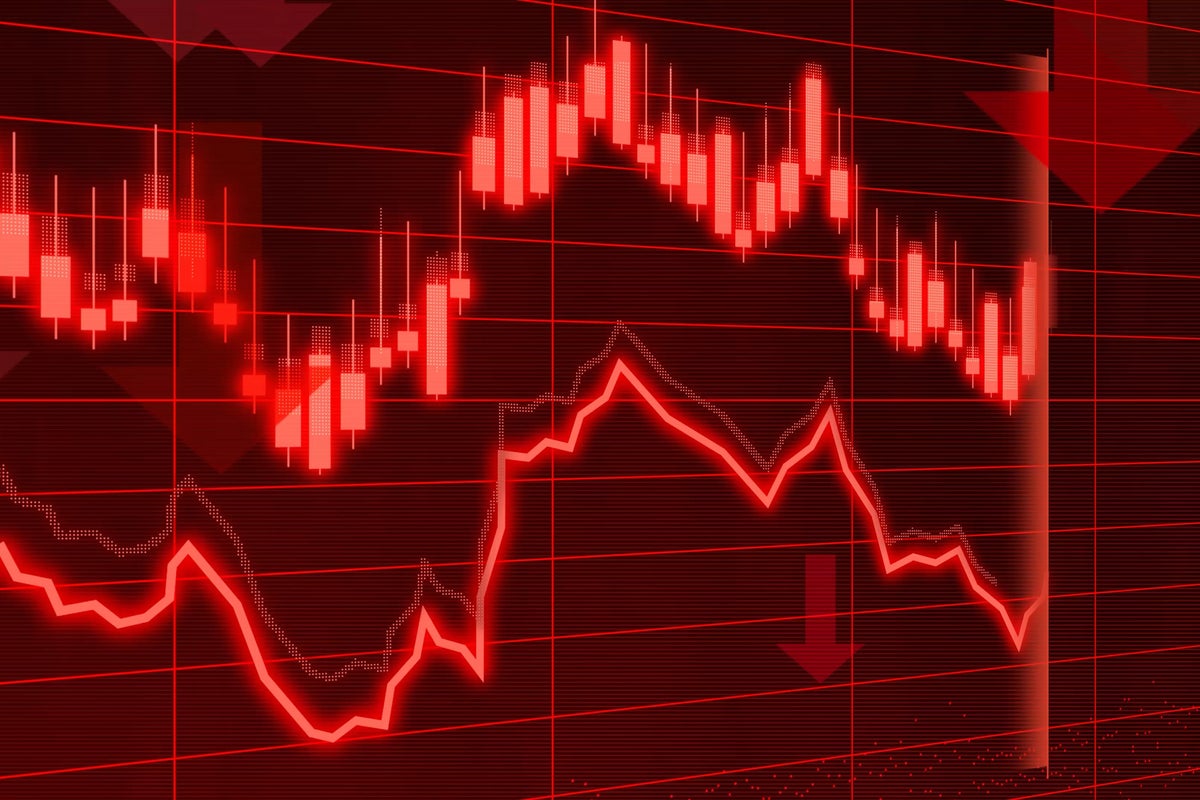 Bitcoin Cash BCH/USD is trading lower by 7.04% to $119.80 during Tuesday’s session after August CPI data showed worse-than-expected inflation. This has driven a risk-off sentiment and has also raised the potential for further Fed policy tightening to curb inflation.

Cryptocurrencies have been seen by some investors as a speculative hedge against inflation and the Fed’s plans to curb inflation could weigh on the broader cryptocurrency sector.

According to data from the U.S. Bureau of Labor Statistics, the headline CPI rose 8.3% in August, down from 8.5% in July. The August CPI reading came in above average economist estimates of 8%.

Core inflation, which excludes volatile food and energy prices, was up 6.3% in August, above average economist estimates for a 6.1% gain…Read More

See Also: Here’s How Much You’d Have Right Now If You Invested $1,000 In Apple Shares When Steve Jobs Resigned As CEO In 2011