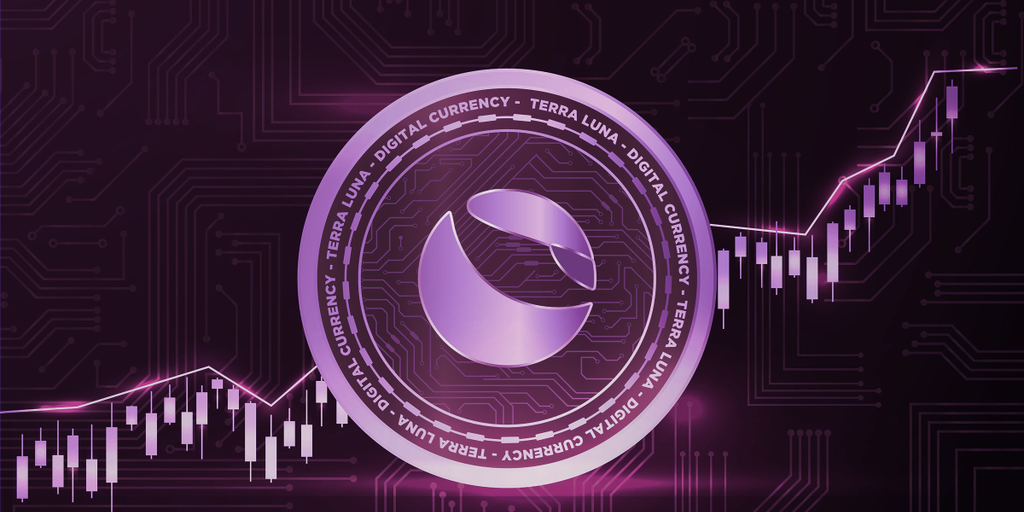 Terra Classic (LUNC), the project born out of the collapsed Terra ecosystem, is set to undergo a crucial upgrade on Saturday, with crypto exchange Binance today confirming its support for the upgrade.

The upgrade is a result of the Terra Classic community voting to pass the governance proposal 11242 to eliminate the re-minting of a portion of the burnt LUNC tokens and will occur at at epoch 15,029, or approximately at 04:50 UTC on Saturday.

“Burning” a token means sending it to a cryptocurrency address that isn’t controlled by any user. This effectively removes coins from the circulating supply, which could theoretically have a positive impact on their price action.

According to Binance, which accounts for more than 50% of the trading volume for LUNC and has been supporting the Terra Classic community with monthly LUNC burns, the upgrade is expected to take approximately three hours.

The exchange will disable deposits and withdrawals for USTC, LUNC, and ANC during this time, however, users will still be able to trade as normal.

Proposal 11242 was released at the beginning of January following the dramatic decrease in the on-chain burn rate of the LUNC tokens within the previous four weeks, seeking to stop the LUNC re-minting from burns by effectively setting the seigniorage reward policy to zero.

The proposal attracted over 66% of the network’s votes, with 96% voting in favor.

Before that, 10% of LUNC tokens were re-minted from the 0.2% burn tax after each epoch and added to the community pool. With the proposal approved, the seigniorage reward policy has been set to zero, effectively stopping LUNC re-minting from burns.

The second part of the proposal was aimed at increasing the network’s gas fees by 500% to fund the community oracle pool in order to increase staking rewards, receiving almost 90% of “Yes” votes.