Nine in ten consumers are curious about the metaverse

Residents at the end of their tether over potholes

Avalanche: This level can make or break AVAX’s potential to rebound 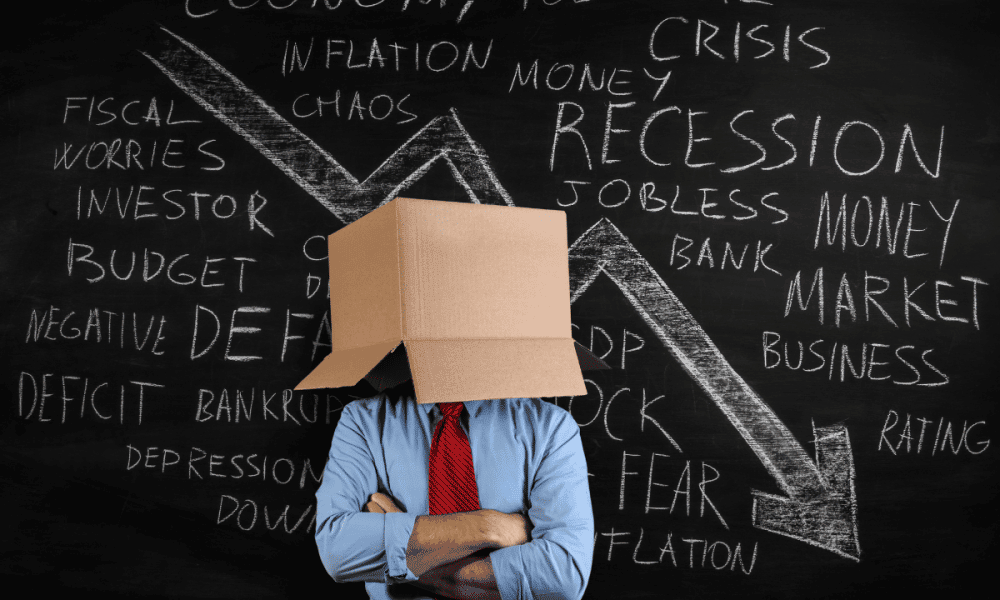 Disclaimer: The findings of the following analysis are the sole opinions of the writer and should not be considered investment advice

But the market-wide retracements discouraged AVAX’s attempts to sustain a bullish edge on the charts. The bulls could hope to turn the tides in their favor from its immediate trendline support.

The $14.8 level reignited a solid buying rally in late October, one that aided AVAX bulls in flipping the trendline resistance to support after over seven months.

A much-needed patterned breakout highlighted the bullish resurgence above the daily EMA ribbons. In the meantime, the broader market sentiment induced a pullback from the $19.6 ceiling leading to an evening star candlestick setup.

A rebound from the $12.6-$13 support range near the trendline support can rekindle some buying pressure. In such circumstances, the buyers could look to test the $15-$16.4 range resistance in the coming sessions.

With the near-term EMAs looking south, the sellers would aim to keep the buying rallies under check. Should the broader sentiment continue to deteriorate, any decline below the vital $12.6-level and the trendline support could hint at a selling signal with an over 12% downside risk.

The Relative Strength Index (RSI) continued to exhibit a bearish stance while hovering in the bearish zone. Its troughs, however, over the past month flattened at the border of the oversold mark. A near-term bounceback could be plausible should the index repeat this behavior.

According to Santiment’s data, AVAX’s funding rate on Binance marked its record low levels on 10 November. However, over the past day, this rate spiked. On the other hand, the price action was yet to register an uptrend.

Nonetheless, the funding rate was yet to turn positive on most exchanges.

To top it up, the long/short ratio skewed slightly in favor of the sellers while the broader sentiment worsened. However, the targets would remain the same as discussed. Finally, traders should factor in Bitcoin’s movement and its effects on the wider market to make a profitable move.

Cryptos To Look Out For In The Bull Run: Big Eyes Coin, Shiba Inu, And Avalanche