Avalanche [AVAX] doubles down on the NFT industry, here’s how 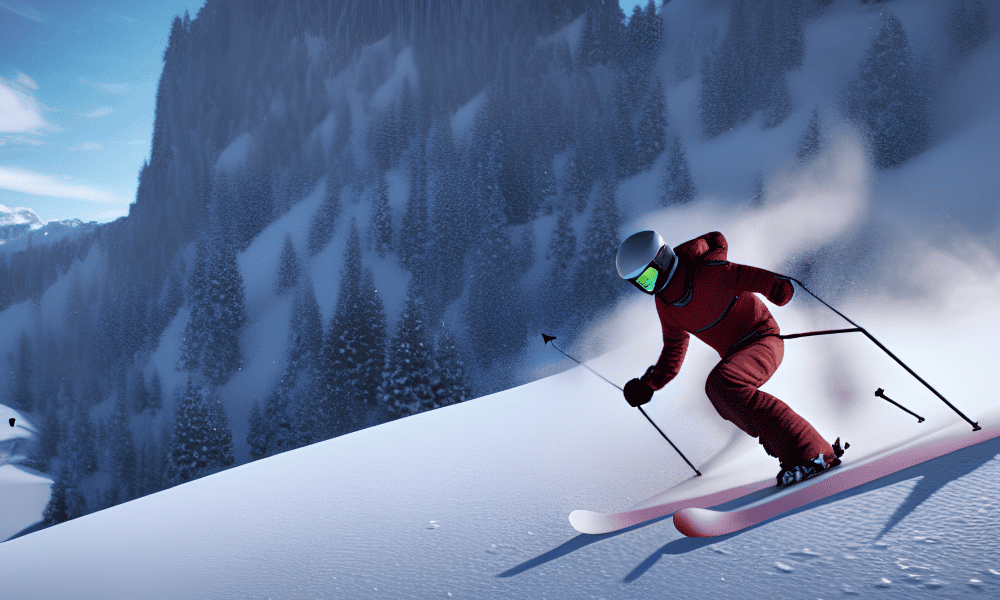 The Avalanche layer 1 blockchain recently announced interesting developments that may reveal more about what to expect in 2023. This includes a deeper focus on the NFT industry through strategic partnerships.

According to one of Avalanche’s latest announcements, the network has teamed up with Shopify for an NFT-related venture. The partnership will allow Shopify merchants to make eco-friendly NFT collectibles that will be distributed through the Venly Shopify NFT app. This development has the potential to boost NFT transactions on the Avalanche blockchain.

Avalanche and @Shopify are joining forces to enable millions of Shopify merchants to create eco-friendly digital collectibles for the masses with the @Venly_io Shopify NFT App.

Avalanche also aims to facilitate a solid WEB3 gaming experience this year. It aims to achieve this through a partnership with MetaOPs. Why is this an important development?

Well, this is among the pioneer FPS games to be rolled out via a blockchain network. Gaming is a multi-billion dollar industry and this development may allow Avalanche to tap into the robust potential growth in the segment.

Prepare for an unparalleled gaming experience with #MetaOps! This fast-paced 6v6 first-person shooter is building on and partnering with #Avalanche🔺

Developed with a gamer-first approach, players can look forward to action-packed multiplayer gameplay🎮

Check it out below👇 pic.twitter.com/0jgEf6RwiB

These developments will likely boost Avalanche NFTs. Over the last 12 months, the network’s total NFT trades volume dropped substantially. However, we do see some slight stimulation in the same metric in the last two weeks.

The potential impact on AVAX

These developments underscore more growth opportunities for the Avalanche network. They may also lay the foundation for more utility and demand for AVAX. This is likely to be the case in the long run but what about the short term?

Multiple on-chain metrics currently support a higher probability of a sentiment shift in favor of the bulls. For example, Avalanche development activity has been declining for most of December but it managed to pivot in the last four days.

Similarly, Avalanche’s market cap is up by roughly $322 million so far this month. This is proof that there is significant accumulation. This demand also reflects observations in the derivatives market.

The Binance and DYDX funding rates also improved since the start of January. These indicators confirm that AVAX derivatives demand is on the rise.

How many AVAXs can you get for $1?

Despite the above favorable changes, AVAX only managed to rally by as much as 16% from its December lows. This means there are still a lot of untapped upsides as weak demand fails to yield a substantial rally. AVAX traded at $11.82 at the time of writing, after struggling to push above the 50-day MA.

Avalanche’s recent developments may help boost the market sentiment for AVAX. Perhaps this may lead to a stronger bullish outcome further down the line but that remains to be seen.