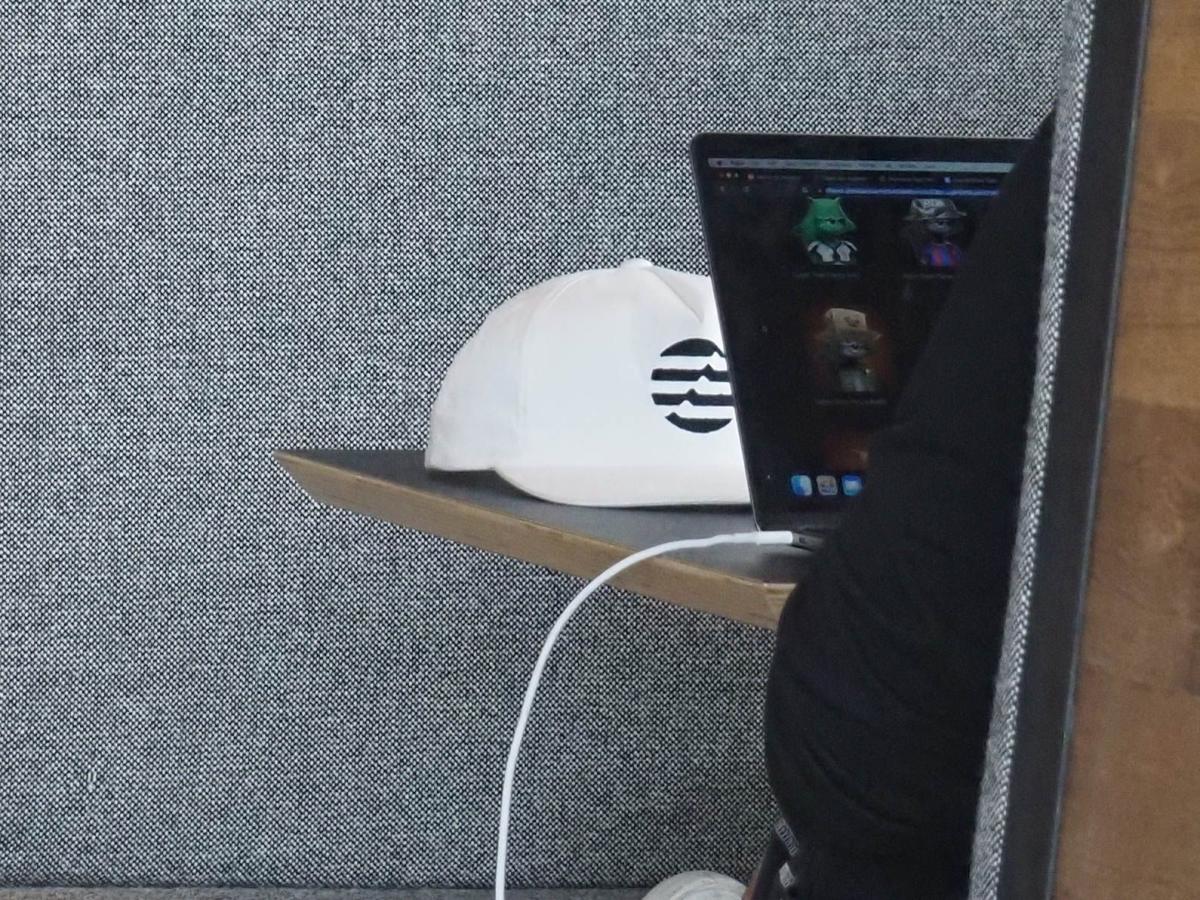 Layer 1 blockchain Aptos’ APT tokens is up 250% in just 14 days even as the broader crypto market grapples with bankruptcies, lawsuits and a decline in overall sentiment.

The tokens command a market capitalization of over $2.3 billion on Monday, making Aptos the 30th-most valued network based on current token supply, and have a fully diluted valuation of $14 billion based on their total supply.

Prices trade just shy of $14 on Monday, up from last week’s $7 and over 300% from November’s $3 lows, per CoinDesk data. The move was primarily led by spot tokens, as APT futures markets remained relatively muted.

NFT markets on Aptos appear to have contributed to that growth. Data from Aptos NFT marketplace Topaz show collections such as Aptomingos – a set of comic flamingos – and Aptos Monkeys attracted tens of thousands in trading volume in the past 24 hours, with the minimum prices of several NFT projects rising in the past week.

Some popular traders on Crypto Twitter expect interest in Aptos NFTs to surge in the coming days. Flipping NFTs – a term for quick buying and selling of an asset – built on the network have steadily become trendy among opportunistic traders, several tweets by various community members suggest.

The Aptos mainnet was launched on Oct.18 to reasonable scrutiny and technical difficulties. Some criticized the way APT tokens were distributed: Investors and the Aptos Foundation received almost half the 1 billion tokens issued, leading to concerns that investors and the foundation could potentially liquidate their tokens, which would trigger a negative market reaction.

The team, on its part, defended the token distributions citing adequate lock-up periods put in place to prevent any large investor from dumping thier holdings en masse. “Our goal when we designed the tokenomics was to create something that fairly represents the community,” Aptos CEO Mo Shaikh told CoinDesk in an interview.

“If you look at our tokenomics distribution, we have among the lowest across any blockchain for investors. … It’s among the most fair that we have seen even compared to other projects,” Shaikh claimed at the time.