Apple might be building its own version of the metaverse 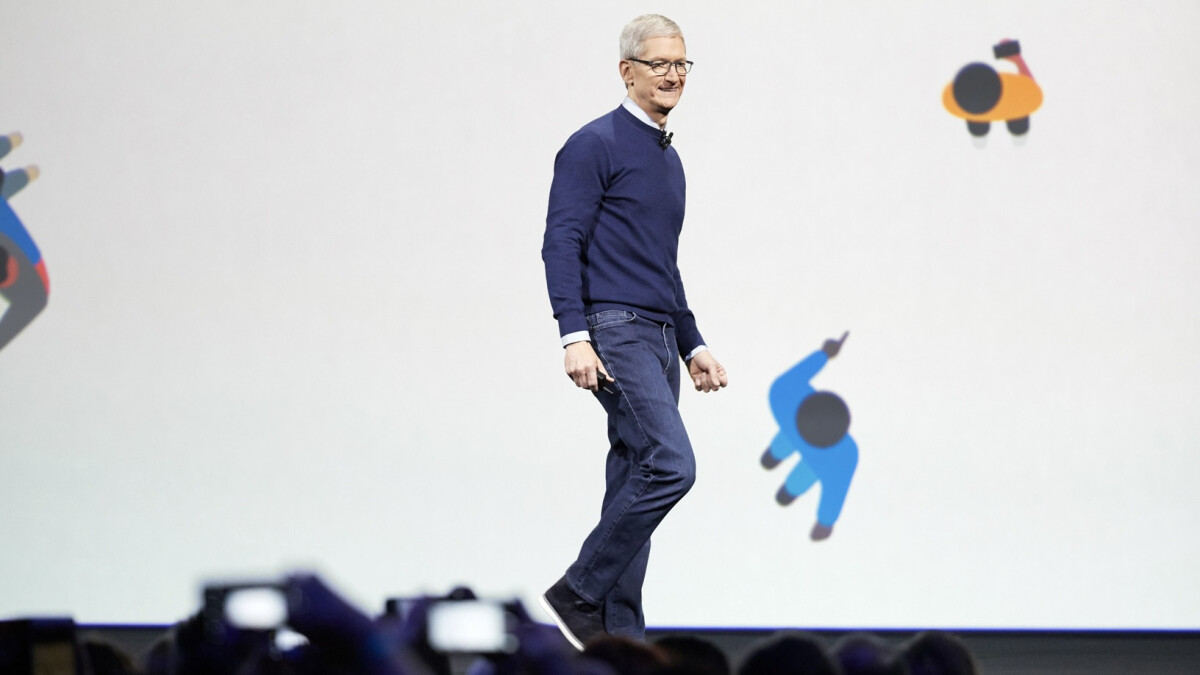 At this point, it is somewhat obvious that Apple is done with new hardware releases for 2022. After quietly launching a couple of new iPads and a new Apple TV, the American tech giant has decided to call it a year.

Many are bound to be disappointed by the lack of a dedicated November/October event, as is the norm and the fact that we will not be getting new MacBooks this fall. Still, it seems Apple could be building momentum for something big – namely, its VR/AR headset.

The latter is set to make its debut sometime next year, possibly at the company’s first event for 2023 in Spring. It is hardly a secret that Apple has big plans for AR/VR technology – Tim Cook even went as far as saying that that could be the “next big thing”.

Now we are getting the first taste of just how far the Cupertino company is willing to go. Bloomberg’s Mark Gurman reports that Apple is now beginning to work on a whole “3D mixed-reality world” and is seeking out new talent to that end.

This information is based on a recent Apple job listing and was first brought forward by Gurman himself in the latest edition of his Power On newsletter. According to the prominent tech pundit, whose track record concerning Apple leaks is impeccable, the Cupertino company could be building a virtual environment similar to Mark Zuckerberg’s “metaverse”.

Gurman jokingly quips that the controversial term will never be officially used by the company. Regardless of how Apple decides to name this virtual universe, one thing is certain – the rumored VR/AR headset is only the beginning.

With Google also set to enter the fray with a headset of its own sooner rather than later, no less than three American tech giants will be looking to pave the way for our VR/AR future. It seems Tim Cook was right – that truly is “the next big thing”.