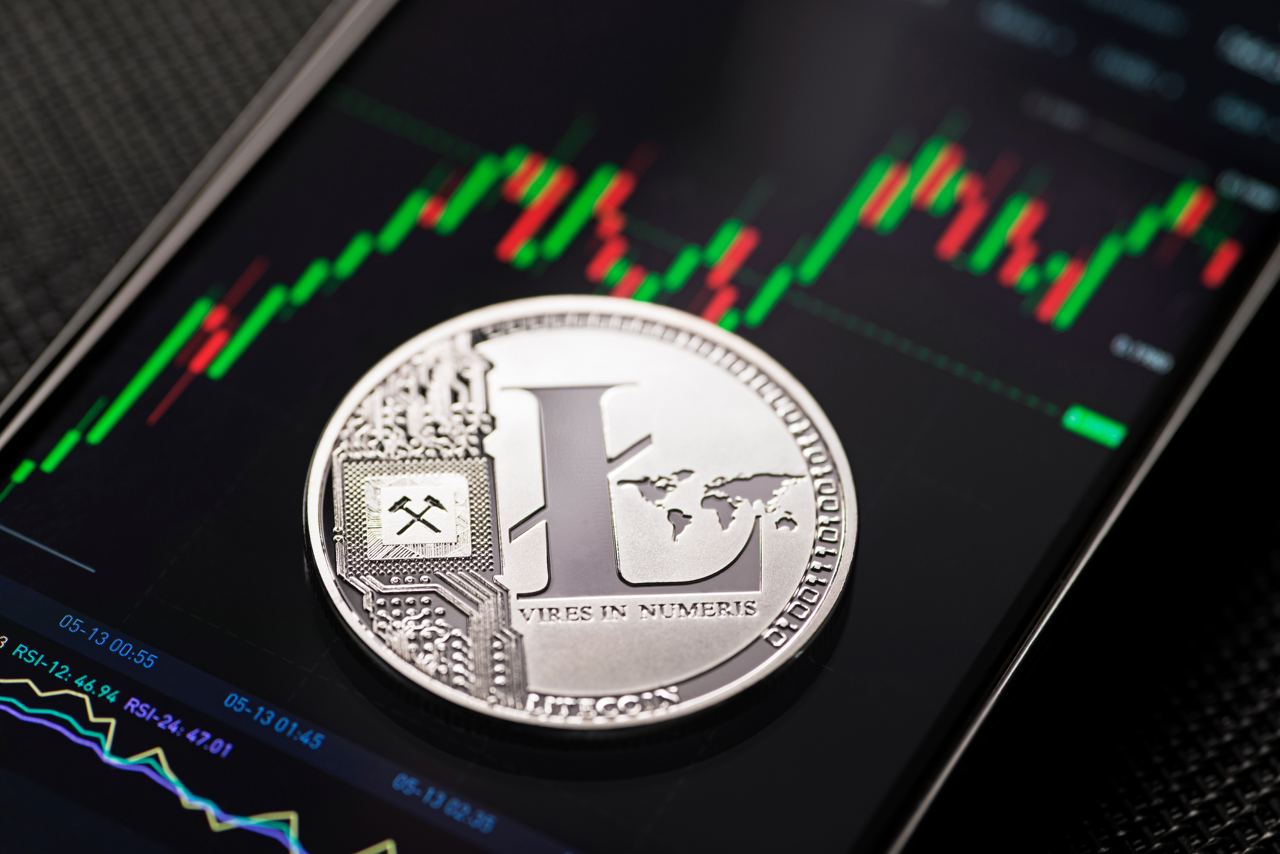 Litecoin (LTC) is moving against the current market downturn that was induced by the FTX cryptocurrency exchange crash, positing significant gains while sustaining a buying pressure. Indeed, the 13th-ranked cryptocurrency market is also gaining in the build-up to key on-chain activity.

Litecoin’s performance has elevated the token to surpass meme cryptocurrency Shiba Inu (SHIB) in valuation. In this line, LTCs’ market capitalization by press time stood at $5.64 billion, adding about $1.46 billion in a week with about $1 billion the capital inflow emerging in the last 24 hours.

Why is Litecoin rallying?

The ongoing LTC bullish trend mirrors historical price movement for the asset ahead of the halving events. Notably, for the August 2015 and August 2019 halving, the asset exhibited bullish momentum months ahead of the event. The next LTC halving is scheduled for August 2023.

“Litecoin’s price surge may have shocked some of you, but the large address accumulation has been the key to watch. In the past two weeks, addresses holding 1k to 100k LTC accumulated $43.4M in coins en route to the first price jump above $80 since May,” the platform noted in a tweet on November 23.

The bullish sentiment around LItecoin is further demonstrated in the asset’s technical analysis. The daily gauges retrieved from TradingView have the summary going for a ‘strong buy’ at 16, similar to moving averages at 14. Oscillators remain neutral at eight.

Furthermore, Litecoin is now targeting the $100 position, which will likely act as a critical support level toward regaining $150. However, as reported by Finbold, the Litecoin community on CoinMarketCap remains bearish, projecting the token will trade at an average price of $58.36 by December 31, 2022.

It is worth noting that since Litecoin’s inception, the token has earned the ‘boring’ nickname. However, analysts believe LTC might rally as investors look for stability amid the recent crypto market uncertainty.

“To those over the years who have called Litecoin too boring:Have you guys had enough excitement yet?” said Litecoin Foundation CEO Alan Austin.

With LTC moving against the market, the bulls should be aware of the prevailing crypto sector conditions.

Disclaimer: The content on this site should not be considered investment advice. Investing is speculative. When investing, your capital is at risk.

Three Coins That Will Help Revive Your Portfolio During The Crypto Crisis: Big Eyes Coin, Litecoin And The Sandbox

Litecoin Continues To Impress With 25% Rally In Last Seven Days